The Internal Point of View Restored 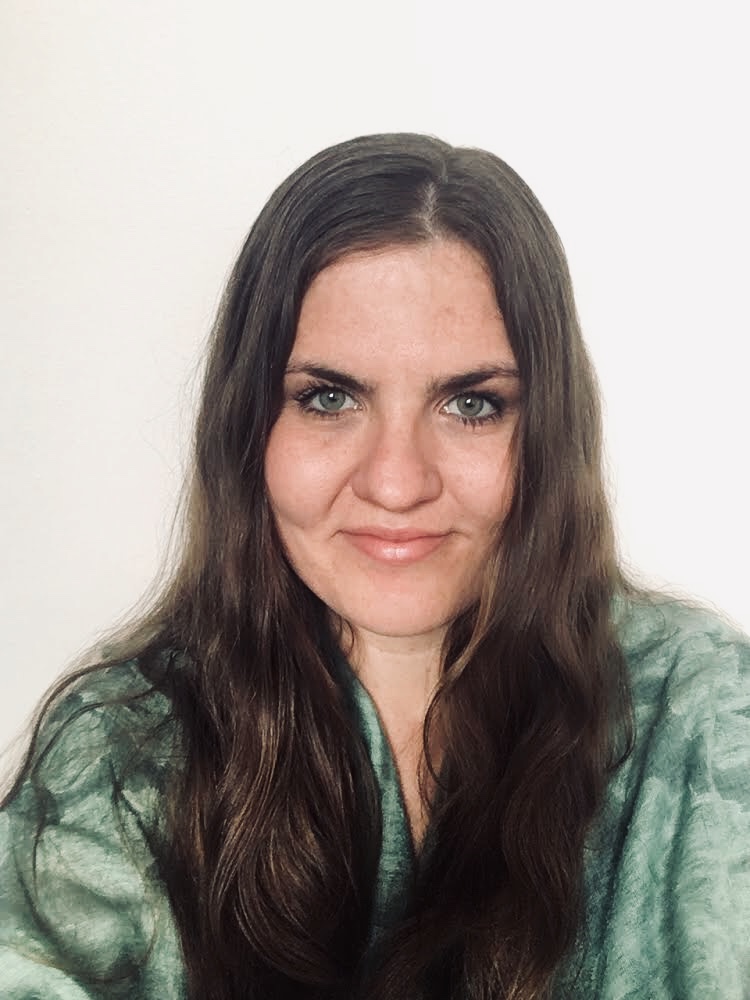 The seminal scholarship of H.L.A. Hart still looms large over much of jurisprudence. There are countless commentaries, challenges, exegeses, celebrations, and elaborations on offer. For this reason, it takes an incisive mind to add to Hart’s account. That is precisely what Philip Pettit does. His recent article takes a careful look at one aspect of Hart’s Concept of Law that is often mentioned in passing, sometimes criticized, but never carefully retraced and fleshed out: his genealogy of law.

In his article, Social Norms and the Internal Point of View: An Elaboration of Hart’s Genealogy, Pettit takes on some of the lingering questions surrounding Hart’s genealogy. How do primary rules arise? Are they any different from customs, habits, or other forms of convergent behavior? What, exactly, constitutes the internal point of view? If one acts in conformance with a community out of fear for social sanctions, can one be said to occupy the internal point of view? Perhaps most importantly–what, exactly, does Hart’s origin story of law tell us about the distinctions between law and custom, norm and habit? Pettit takes us through each of these questions as he reconstructs a genealogical account of how pre-normative society (“Prenormitania”) could be imagined to have evolved into Hart’s pre-legal society (“Normitania”). This sheds new light onto Hart’s own genealogy, which of course takes Normitania as a given and focuses on how it develops into a legal society (“Lexitania”).

I suspect a large reason for the relative neglect of Hart’s genealogy is a lack of appreciation for the sophistication of the genealogical method. Pettit starts his article by setting out its virtues and highlighting how radical an approach it was at the time, when Hart was writing in an intellectual world shaped by J .L. Austin. Genealogies offer plausible explanations of how a concept might be imagined to have come about. It presumes that there is such a thing as a point of a concept and seeks to find out what that point is.

Genealogy offers distinct analytical advantages. It gives an account of a concept in terms of characteristics, motivations, and interests that persons are granted to have. Against those granted assumptions, it then provides a functional analysis of the concept in question. As such, genealogical analysis offers a method for deriving what is functional from what is not functional or only functional at a lower level.1 Its abstract or fictional approach prevents a confusion between functional explanation and actual fact. As Alasdair MacIntyre explains, the genealogist uses fiction precisely so that she can escape the fate of the theorist who is “inescapably imprisoned within metaphors unrecognized as such.”2 Pettit takes this method seriously, and his article merits careful reading for that reason.

Hart’s genealogy describes pre-legal society as one without legal institutions: no courts, legislature, or officials.3 In this society, “the only means of control is that general attitude of the group towards its own standards of behavior.” (P. 91.) These attitudes shape “primary rules of obligation,” which include prohibitions on violence, theft, and deception, inter alia. As long as a majority of the pre-legal society accepts the rules, they live in a stable environment of “unofficial rules” resembling our own rules of etiquette. Over time, rules about rules (secondary rules) become necessary and thus a legal system develops.

Pettit offers insight into the nature and origin of those unofficial norms that Hart take for granted: primary rules of obligation. Hart does mention that these rules arise out of communal attitudes, and that they can only be maintained in communities with close ties of kinship, common sentiment, and belief. But how? And why is that important?

Pettit gives a carefully considered answer. Informal rules and the attitudes that shape them arise where cooperation is necessary. Repeated cooperation implies relational regularities, and with them, relational expectations. When a community forms a relatively familiar environment for complex patterns of cooperative regularities, reputation (and expectations it engenders) becomes multilateral. An economy of esteem develops.

Is convergent behavior based on concern for reputation and esteem sufficient to constitute primary rules in Hart’s sense? No. Hart makes it clear that at least some part of his pre-legal society occupies the internal point of view. And, argues Pettit, this means that rule-following no longer has a causal-instrumental character for these individuals. Rather, the rules have been accepted and internalized–they themselves, rather than the consequences of following them, are the source of motivation.

This is an important insight. Recent scholarship on the internal point of view has hollowed out the concept to the point where it often amounts to some causal-instrumental calculus by a rational agent. Pettit recovers Hart’s original insight: the internal point of view is that perspective from which a rule itself is the source of motivation. This precludes coarse instrumental rationality from capturing the notion accurately and demands a re-evaluation of our assumptions about rule internalization.