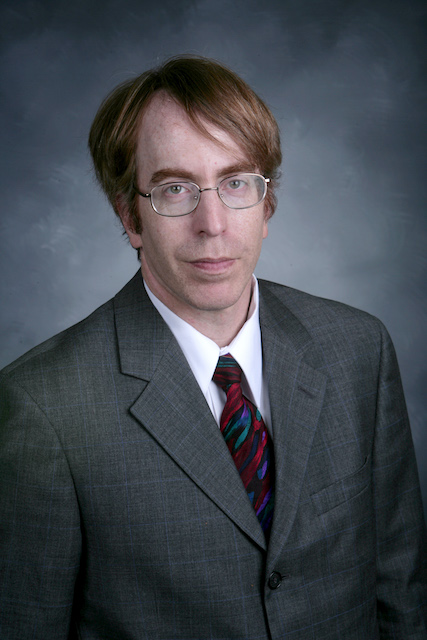 In one sense, contemporary private law theory offers a wide range of approaches. For example, contract law theory includes significant theories whose focus ranges across promise, consent, property, commerce, reliance, choice, and wealth maximization, just to offer a quick sample. In tort law, one also finds theories that emphasize corrective justice as well as theories grounded on the inherent (“formalist”) nature of certain kinds of interactions. Under Steve Hedley’s analysis, however, all of these theories (and the comparable theories of other doctrinal areas within private law) in fact cluster in a narrow category, one that excludes important considerations once considered central to private law theory. In particular, Hedley’s argument is that modern private law theory tends to ignore or discount the purposes the state might try to achieve through law–the use of legislation and regulation in private law areas in order to achieve collective objectives. Hedley goes on to show how this is a relatively recent development, that older writings on private law offered a more central place for public purposes.

If, as current theories claim, private law doctrinal areas are, in fact, essentially about a particular value, or essentially about wealth maximization, or essentially about intrinsic-formalist truth, then what the state does will likely be seen as either irrelevant or ill-advised. State action will undermine the innate wisdom of the efficient market or the efficiency-increasing judgment of judges, and will distort outcomes away from what corrective justice requires.

Another reason why contemporary theories of private law–theories that purport to apply to particular areas of law across (all) jurisdictions–might avoid focusing on legislation and regulation is that such state actions inevitably vary from one legal system to another, often in very significant ways. And that variation threatens the (express or implied) universal claims of private law theory. (In Contract as Promise (1981, 2nd ed. 2015), just to choose one example, Charles Fried offered us a promissory theory of contract law, not a promissory theory of American contract law.) For Hedley, who is skeptical of the universal claims of private law theory, this is all the more reason to emphasize the collective purposes present variously in different countries’ private law.

It would also be a positive under his analysis that discussions of private law focus more on the details of everyday practice. Contract law theory should have more to say about the boilerplate that dominates consumer contracts through its presence in standard forms and online agreements. Tort law theory should have more to say about insurance that sharply affects accident compensation and accident deterrence, the regulation that frequents supplements or overrides litigation to set standards of behavior, and the use of state accident compensation schemes that in many countries and in many contexts is an alternative to tort litigation.

Hedley makes the important point that scholars from different jurisdictions may view the law in distinctly different ways. As he notes, there are often sharp variations in perspective between lawyers in common law and civil law countries. Even among common law jurisdictions, the differences can be significant–at times in ways that even affect Hedley’s own argument. And this is the basis for one small quibble. Hedley expresses concern that academics’ focused on “explaining” law will crowd out necessary work by scholars focused on improving law. There are some grounds for thinking that analytical work on private law has pushed aside prescriptive/normative work in Britain or on Continental Europe, or at least that it did so in the past. However, this fear (or accusation) is entirely ungrounded when thinking about American scholarship, where prescriptive/normative work has been, and continues to be, vastly more numerous, and vastly more influential, than analytical work.