Greenberg Got it Wrong: What Legal Practice Does and Does Not Reveal About Legal Content

Dale Smith, The Practice-Based Objection to the `Standard Picture’ of How Law Works, 10 Jurisprudence 502 (2019). 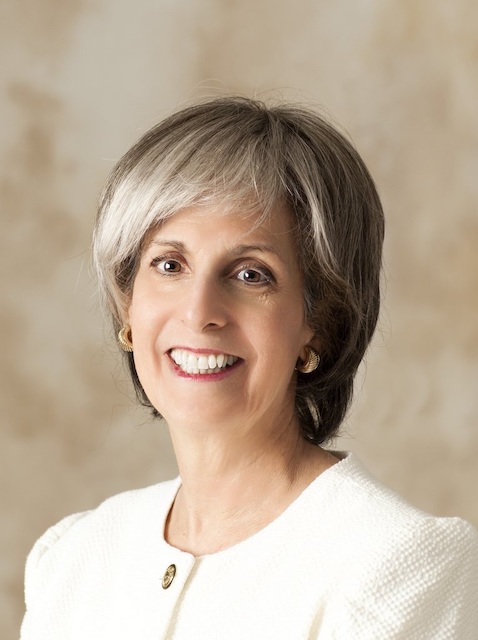 There is a default theory of legal content that many legal positivists – and non-positivists – accept. It is that the legal contents of texts, or of authoritative pronouncements in general, are, or match, their full (that is, pragmatically-enriched) linguistic contents. Nine years ago, Mark Greenberg published an influential article called The Standard Picture and Its Discontents, attacking what he called the “Standard Picture” predominant among legal theorists. The aforementioned default theory of legal content is one of what Greenberg called the Standard Picture’s “prongs.” Among Greenberg’s objections to this theory, which is sometimes referred to as a “communicative content theory” of law, is that it cannot account for aspects of familiar legal practice.1 Dale Smith refers to this type of objection as a “practice-based objection.” (He notes that Greenberg is not the only legal theorist to raise a practice-based objection to the communicative content theory.) Practice-based objections, from Greenberg and others, depict an apparent gap between communicative content and legal content. This gap is especially troublesome for many theorists of statutory legal content. In particular, the gap poses a problem for anyone attracted to the idea that statutes are communications from the legislature and ought to be understood and applied the way ordinary communications are.

In his argument, Smith assumes that no satisfactory account of pragmatic enrichment of language can take a later modifier law as an input. That assumption appeals to the many legal theorists committed to the view that the pragmatics of statutory language must make essential reference to the intention(s) of the enacting legislature (either actual or what it would be reasonable to suppose they were). (The relevant intentions might be alleged to be either communicative or referential.) If Smith is correct in his assumption, he has made a valuable contribution by clarifying what legal practice does and does not reveal about legal content as communication (according to the received wisdom about the nature of communication). But I must add a cautionary note. It would be premature to conclude that Smith’s is the last word on the communicative content theory. Whether it is depends, in part, on the success of the theory of legal content elucidated by Hrafn Asgeirsson in the first chapter of his The Nature and Value of Vagueness in Law (2020). The debate, in other words, goes on.

Cite as: Barbara Levenbook, Greenberg Got it Wrong: What Legal Practice Does and Does Not Reveal About Legal Content, JOTWELL (August 4, 2020) (reviewing Dale Smith, The Practice-Based Objection to the `Standard Picture’ of How Law Works, 10 Jurisprudence 502 (2019)), https://juris.jotwell.com/greenberg-got-it-wrong-what-legal-practice-does-and-does-not-reveal-about-legal-content/.