Disagreement about Law and Morality: Empirical Results and the Meta-Problem of Jurisprudence 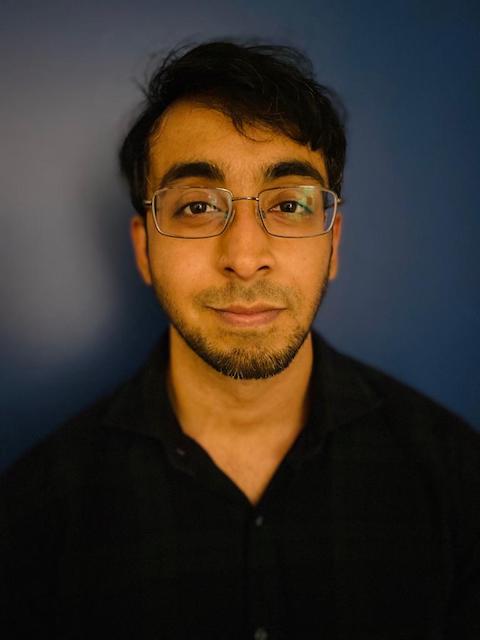 There are some views in philosophy that have the reputation of being intuitive or widely held. One such view is legal positivism. The positivist maintains that what fundamentally determines the legality of rules is purely social facts—for example, people’s acceptance of the rule—and, moreover, that the moral wickedness of a rule does not necessarily diminish its legality. Positivism is standardly assumed to be more intuitive and widely accepted than competing, non-positivist views.1 But the basis for this assumption is rarely (if ever) made explicit. Until recently, there has been very little empirical work investigating general intuitions about law’s nature. Two recent studies, however, report results that challenge the conventional wisdom about convergence and controversy in jurisprudence.

In The Folk Concept of Law: Law is Intrinsically Moral, Brian Flanagan & Ivar Hannikainen test whether the “folk” concept of law is more compatible with positivism or non-positivism. They surveyed 390 college students, who had not yet taken any courses in legal philosophy, about their willingness to attribute legality to rules that, while socially accepted in a hypothetical jurisdiction, are morally wicked. In one of their experiments, F&H presented subjects with a society called “Figuria” where citizens are law-abiding and follow a constitution that “assigns unfettered legislative power to an elected assembly and omits any mention of individual rights.” The assembly, prompted by a belief in white supremacy, passes a statute banning interracial marriage. Subjects were asked to indicate their level of agreement with various statements regarding the statute’s legality, including “there is a sense in which [the statute] is clearly a law” and “ultimately, when you think about what it really means to be a law, you would have to say that [the statute] is not truly a law.” They report the following results:

In Figuria, rules are evidently not required to be just. Accordingly, for positivists, inclusivist and exclusivist alike, a grossly unjust statute such as S is intuitively no less a law than is a just one. However, participants revealed a different pattern of intuitions: overall, they tended to report that S is not a law in a deep sense (Mean = 4.50), and were divided even as to whether there is a sense in which S is a law at all (Mean = 4.16; see Appendix: Analysis 2). Thus, most participants rejected the positivist view that wickedness does not diminish a rule’s lawfulness.2

Moreover, F&H found that the more subjects were inclined to view the statute as immoral, the less inclined they were to deem it law. This result persisted when F&H compared reactions to eight different scenarios alternatively involving wicked and morally permissible statutes. F&H conclude that since “a large majority (64.4%) rejected the view that, ultimately, law is just a matter of concrete social facts… the results seem to reverse the dialectic disadvantage hitherto standardly attributed to the natural law theorist… the cost … of … using a concept that is distinct from that used by the folk seems to be borne, instead, by the positivist” [citations omitted].

Questions might be raised about the experimental design (for example: did the subjects properly grasp that the legality of the statutes was to be assessed based on Figuria’s legal order rather than ours? Could the framing of the statements have biased the subjects to give socially desirable answers or answers they expected the researchers would favor?)3; but the results are still extremely interesting. The appeal of a classically non-positivist view (namely, that an “unjust ‘law’ is not law”) among undergraduates with no philosophical training provides a plausible measure of its intuitiveness. While I’d hesitate to infer, as F&H do, that the folk concept of law is more likely non-positivist than positivist, their results do seem to suggest that there is great variance in whether subjects find positivism or non-positivism more intuitive. Neither the positivist nor the non-positivist position appears decisively favored by ordinary, non-philosophical intuition—which is an important result in its own right.

F&H’s results are usefully paired with those of a quite different study by David Bourget and David Chalmers, Philosophers on Philosophy: The 2020 PhilPapers Survey. B&C sent an online survey to 7,685 professional philosophers in North America, Europe, and Australasia. Respondents were asked about their views on the central questions of philosophy, including the philosophy of law. One question asked respondents whether they “accept” or “lean towards” positivism or anti-positivism about law’s nature. Of the 621 respondents who neither skipped the question nor indicated that they were “insufficiently familiar with the issues,” 244 (39.5%) accepted or leaned towards legal positivism, 278 (45%) accepted or leaned towards legal non-positivism, and 99 (16%) accepted or leaned towards some other view. As above, I think what these results indicate is not that a non-positivist view of law is the more ‘intuitive’ or orthodox view among philosophers. Rather, the results reveal that there is considerable lack of convergence among experts on jurisprudential questions, and the idea that there is a “leading” view of law’s nature is suspect.

More generally, there are two important lessons to be drawn from the above studies taken together. The first concerns what we might call the “meta-problem of jurisprudence.” This is the problem of explaining why disagreement about the relationship between law and morality persists both at the level of ordinary, non-philosophical intuition and at the level of considered, philosophical judgment. I’m inclined to think that it must be some fact about the concept of law that explains why disagreement about law’s relationship to morality persists among the folk and philosophers alike, and, moreover, that an adequate theory of law needs to accommodate this fact.

A second lesson concerns how legal theorists should litigate their jurisprudential differences. Asserting that some view of the nature of law is more intuitive or “part of the consensus” can be used as a rhetorical hammer. In some cases, highly controversial claims about what the law requires have been defended based on jurisprudential assumptions that are, in turn, presented as the consensus view with little to no supporting evidence. The above studies suggest that we should all be wary of such appeals, which risk fostering a misimpression about the state of jurisprudence today, occluding its enduring controversies that stand in need of systematic explanation.