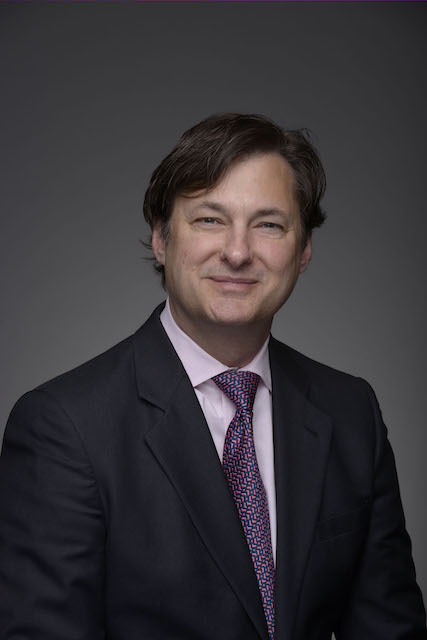 That Dworkin waited until the very end of his career to take on international law might seem strange. One of Dworkin’s great insights is that participants in legal practices often disagree about the criteria for identifying law, while nevertheless thinking that their disagreement has a determinate answer. If we are to do justice to these “theoretical disagreements,” as Dworkin called them, we cannot hold a positivist theory, like H.L.A. Hart’s, under which the existence and content of the law are ultimately determined solely by social facts about a community’s legal practices. Only by introducing evaluative considerations can we make sense of practitioners’ commitment to law that transcends these social facts.

International law would appear to be a poster child for the Dworkinian theory of law. Theoretical disagreements about international law are common, and those seeking to resolve them commonly appeal to evaluative considerations. What is more, it appears that international law, by its very nature, transcends social facts about the legal practices of a particular community. The principles of international law seem to stand above and bind the American, French, or Uzbek communities.

But I think there is a good reason that Dworkin shied away from discussing international law for so long. For most of his career, he shared with positivists the pluralistic view that a legal norm is essentially tied to a particular community. It isn’t easy to make sense of international law within such a framework. Consider the alternative to Hartian positivism that Dworkin offers in Law’s Empire, under which law is identified through the best moral justification of the legal practices of a community, such that a justifying connection can be found between past political events and present coercion. It is true that because law depends upon the best moral justification of a community’s legal practices, law can outstrip social facts about those practices. This is how Dworkin explains theoretical disagreements. Nevertheless, law remains constrained by the particular community’s legal practices that are being justified. Justification must fit those practices, and this requirement of fit means that the rights and obligations in one legal system can deviate in a fundamental way from those of another—and from the moral rights and obligations that apply to all of us, independent of the community within which we find ourselves. There appears to be no place within Dworkin’s theory, so understood, for international law, at least when such law is understood as standing above and binding all communities.

But in Justice for Hedgehogs, published only two years before his death, Dworkin adopted what I think is a different, although equally anti-positivist, theory of law. The main thesis that Dworkin defends in Hedgehogs is the unity of value, which includes the unity of law and morality. For Dworkin, law is simply “a branch, or subdivision, of political morality.” (P. 405.) Social facts about a community’s legal practices play a very different role in Hedgehogs than they do in Law’s Empire. In Law’s Empire they constrain—one might even say distort—moral reasoning, with the result that a jurisdiction’s law is a normative system distinct from morality and from the law of any other jurisdiction. In Hedgehogs, by contrast, social facts about a community’s legal practices simply make our abiding moral obligations more concrete and particular. As a result, each jurisdiction’s law is a branch of the same normative order. This opens up a place for international legal norms that bind every community.

It is worth noting, however, that the positivist is not the only philosopher of law who has trouble making sense of the binding character of international law. At the time of Law’s Empire, Dworkin himself would have been compelled to argue that international law is the product of a kind of domestic self-limitation. For an international legal norm to bind a community under the theory of law in Law’s Empire, it must be the case that the community’s legal practices are such that, when morally interpreted, they will generate that norm. Thus, a community can escape international law simply by having legal practices that, when morally interpreted, will not generate the norm.

“A New Philosophy for International Law” is important because of the light it sheds on the monistic version of anti-positivism that Dworkin offered toward the end of his career. That said, the particular argument for principles of international law that Dworkin presents in the article is, as it stands, far from persuasive. Crucial premises—such as a coercive government’s “standing duty to improve its own legitimacy” (P. 19)—appear without justification or even explanation. Someone looking solely for a clear philosophical account of an anti-positivist theory of international law would be wise to look elsewhere. But for anyone interested the fascinating evolution of Ronald Dworkin’s anti-positivism, this is required reading.